Home Blog Composting at the office for a 40% waste reduction

Composting at the office for a 40% waste reduction 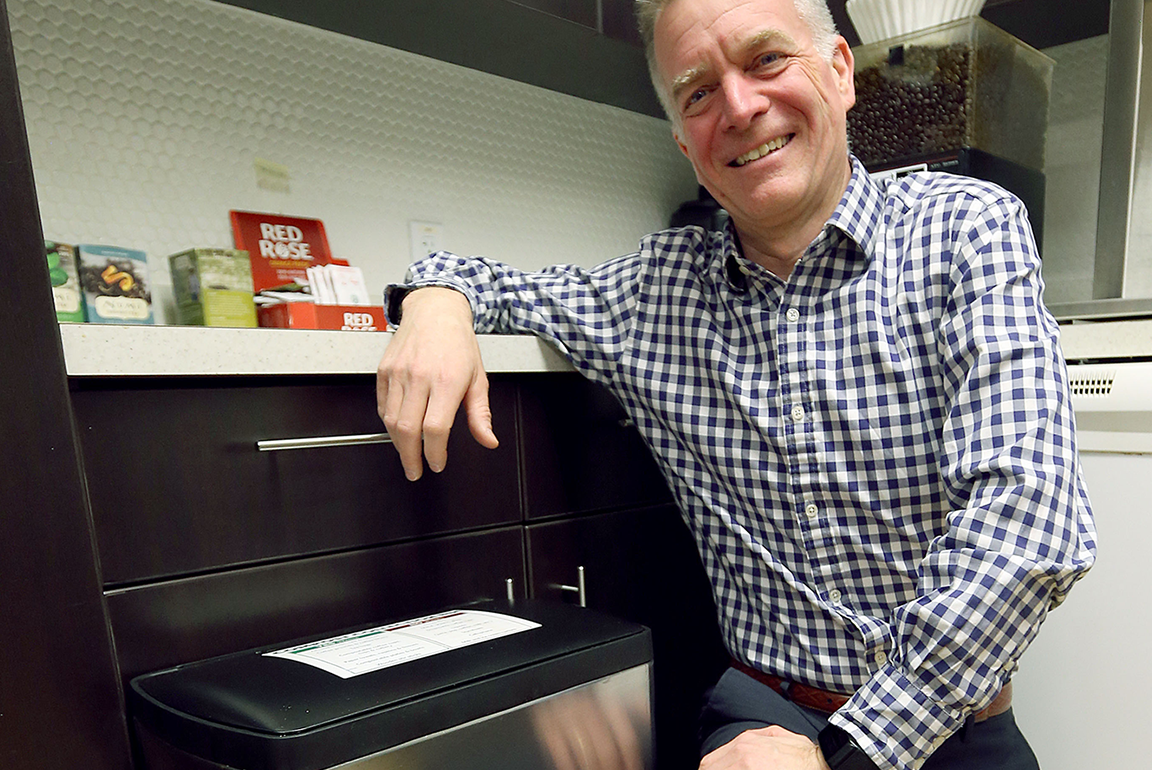 40 per cent of your office’s waste could be saved from the landfill and redirected to an environmentally responsible composting program. How much of your office organics is your office currently throwing away? Chances are, a lot more than you even realize.

Fortunately, there’s a local organization that can help companies fast-forward to a well-planned and sustainable solution to composting in the office.

The organization is a social enterprise of Green Action Centre, a Winnipeg-based non-profit that has been operating since 1985 and is the city’s primary provider of compost information and education. They promote practical green solutions for the entire community, with a mandate to pursue business activities that have social, environmental or community economic development goals.

Composting transforms organic waste (like food scraps, leaves and grass clippings) into a valuable soil amendment. Good quality compost functions more like fertilizer because it is so nutrient-rich. By diverting organic waste away from landfills, composting reduces the anaerobic generation of methane, a greenhouse gas that is 28 times more potent than carbon dioxide.

Composting isn’t just for homeowners, as it can be easily added to any office or workplace. And unlike home composting, more types of organic waste can be accommodated with office programs.

In my experience, it’s one of the easiest, most effective things you can do that involves many people in your organization,” said Kelly Kuryk, Compost Winnipeg’s Project Manager. “Everybody has access to it, it’s really simple and it actually does make a big difference in terms of your waste stream. You’ll see significant numbers in terms of how much you’re composting rather than sending to the landfill.”

It’s the original recycling,” Kelly said of composting. “It has huge value on so many levels.”

An office program in action

Both Compost Winnipeg and Green Action Centre are ACU members. ACU initially supported Compost Winnipeg by providing them with grants and then participated in their 2014 pilot compost collection project along with several other downtown workplaces.

ACU has now had a regular composting program at its Main Street head offices since May 2016, with impressive results. As of the end of March 2018, ACU has diverted 5,039 kilograms of organic waste from the landfill — a savings of 2,973 kg of carbon dioxide greenhouse gas emissions.

Organic waste makes up about one-third of ACU’s waste, so diverting it is a valuable step,” said Dennis Cunningham, ACU’s Manager of Environmental Sustainability, who joined the credit union in 2010. Previously, Dennis was a Compost Educator and Program Manager with the Victoria Compost Education Centre, so he was excited to get the program started at ACU.

Recycling is already a big part of the green initiatives, and makes composting a natural next step in the environmental mindset. “We recycle about 97 per cent of all the paper we use,” Dennis said. “We’re probably about 40 per cent more efficient than an average office. That’s driven by the fact we’re a financial institution and we protect member information. The rule is that everything on paper with member information goes into the secure shredder and if you know it doesn’t have member information then it can go into mixed-paper recycling. We have to be really careful.”

Getting started with office composting

Dennis credits ACU’s Eco-Excellence Team and its comprehensive waste-management strategy for sparking the initiative to compost.

When I started at ACU, this is one of the first things I wanted to initiate,” he said. “We were conducting bi-annual waste audits, so we could see there were a lot of opportunities to divert organic waste away from the landfill. When we looked at our overall environmental performance and areas where we could improve, this was one.”

As far as ACU goes, while the composting program has so far only been instituted at the Main Street head office, Dennis said the company hopes to grow it to throughout various branches.

When you compost, you’re able to reduce greenhouse-gas emissions because you’re diverting organic material out of the landfill. It improves soil nutrition, helps with water retention, and increases biodiversity in soil at the microorganism level. Composting, simple as it is, is an important part of a bigger puzzle we’re trying to solve around environmental actions.”

The future of Compost Winnipeg

Now, Compost Winnipeg is looking to expand. “We’re in the process of gearing up to bring on another 300 households in the next six months.”

The organization is also working to get its own commercial compost site up and running. “Prairie Green is the only licensed site in the area that accepts food scraps right now,” Kelly said, and with an increase in the public’s interest in the composting process, owning its own compost site would help in the education process.

I really want to see a dedicated compost site become part of what we’re doing,” she explained of the organization’s vision. “People will not only be able to see what we’re doing and learn more about composting, but then we’ll also have compost to give back to our clients and potentially sell, which can keep the cycle going.”

Learn how your company can develop its own commercial composting program with help from Compost Winnipeg. For those interested in creating their own take-home version, get these seven practical steps to get your backyard compost up and running. 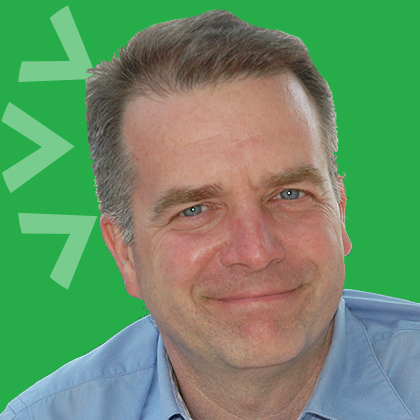 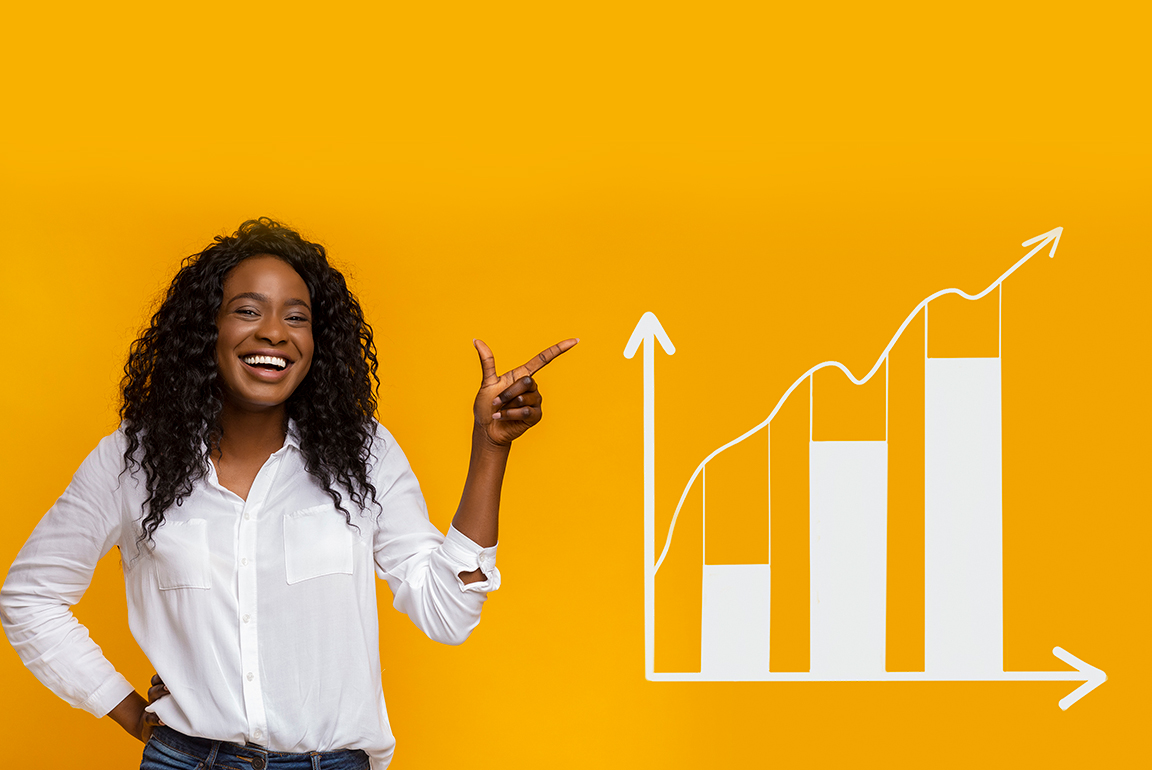 Quiz: What kind of investor am I?

Are you willing to take big risks for a big reward? Or do you err on the side of caution, preferring to stick with the tried and true? There’s no… 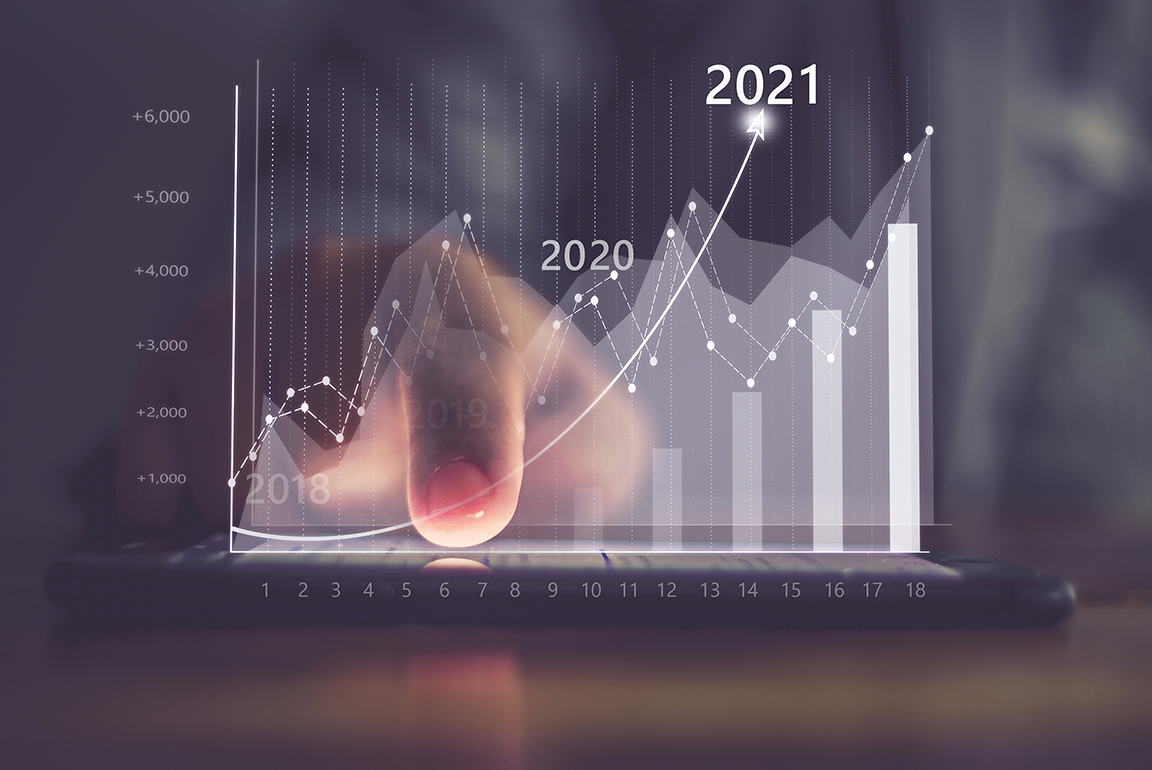 Where to invest your company profits

When you’ve had a good business year, brought in revenue and made a profit, what do you do next? Should you reinvest it in your company, or should you branch… 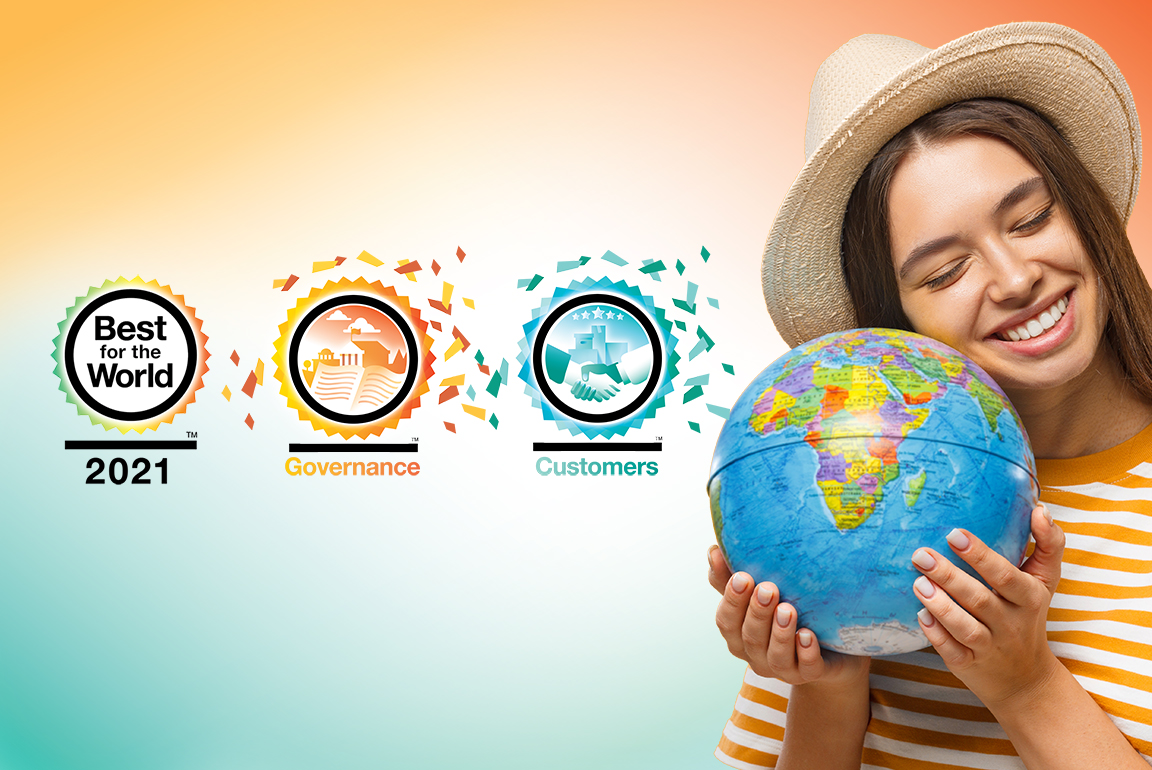 Celebrate! “Best For The World™” achievement is force for good

The B Corp movement is underway and growing, with a purpose to radically transform the global economy for the benefit of all people, communities and the planet as a whole….