4 ways to save on everyday purchases while socially distancing 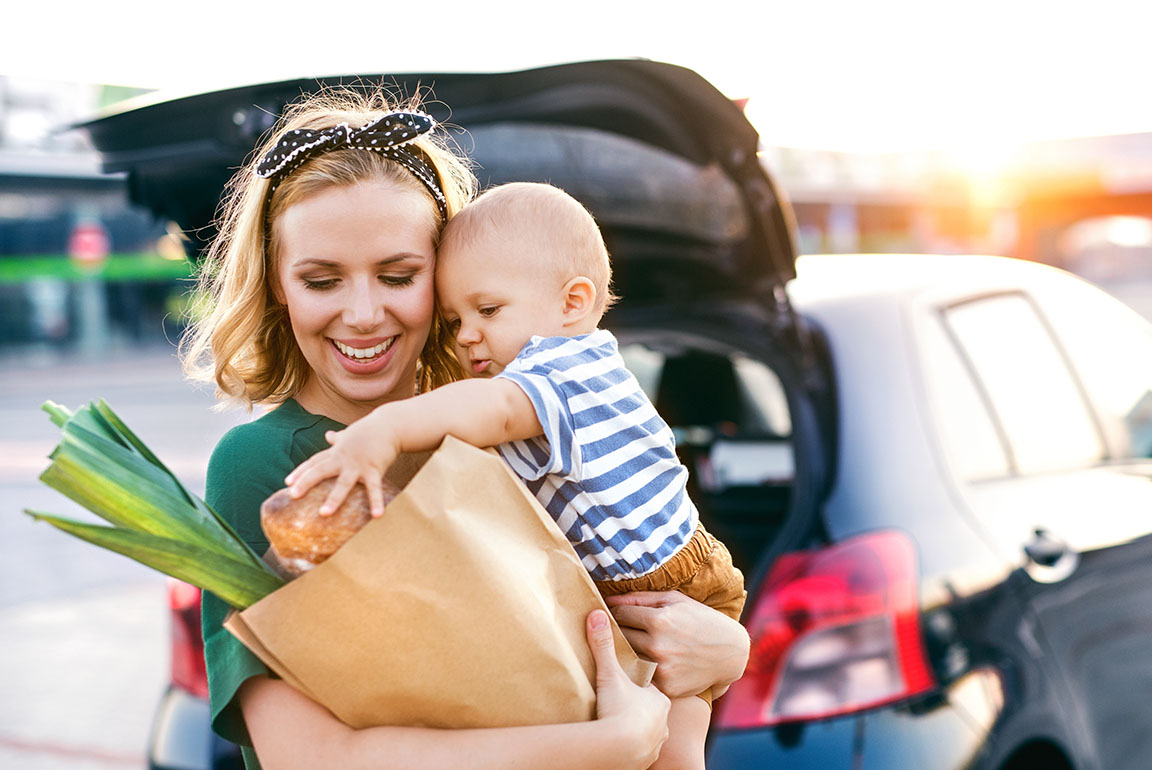 In the midst of the current health crisis, people are aware of socially distancing, but also worried about their financial health. These thrifty tips can help you keep a little more money in your wallet while sticking to the social distance rules.

In one national survey, 44 per cent of Canadians said the pandemic had lowered their income, 51 per cent said it had hurt their retirement savings, and 26 per cent reported trouble paying their bills on time.

Here are four things you can save money on, while keeping safe and still socially distancing.

While toilet paper panic buying has subsided, hunkering down at home has sent overall grocery spending skyrocketing from 19 to 40 per cent higher than last year.

Flipp may help with that. The free Android and iOS app compares prices, coupons and sales discounts at more than 1,000 retailers, including Superstore, Co-op, Safeway/Sobeys, Save-on Foods, Giant Tiger, and many other popular stores. Shoppers find the best deals near them by entering their postal code into the app.

If you’re looking for a low-tech way to cut food costs, you can visit a local farmer’s market to pick up fresh produce. Plus, it’s the perfect time to grow fruits and vegetables in your backyard. Start with high yield and easy-to-grow veggies such as tomatoes, carrots and potatoes. When limited on space, city gardeners can use pots or planter boxes — and to shield your garden yield from bunnies, deer and an eventual Manitoba frost, you can build a cold frame using an old door or window. That could extend your season a tad bit longer!

While many restaurants were limiting orders to takeout for several months, it’s not surprising that 26 per cent of Canadians say they’re using food delivery apps more often than before the pandemic. Although ordering on apps is easy and gives you a wide variety of choice, that convenience also comes with additional cost. Delivery apps must charge participating restaurants additional fees, and that gets tacked on to your bill.

To continue supporting local businesses while watching your budget, there are other options to get your food fix.

Once in a while, it can be cheaper (for both you and the restaurant) to call in your order directly from your favourite eatery. Some restaurants are even offering discounts if you pick up your order and pay in person — no delivery fees or extra tipping required. (This also help ensure restaurants keep as much of the profit as possible — a welcome bonus since many have been hard hit while operating within razor thin margins.)

You might also consider dining in once again, as restaurants safely reopen their in-person seating. By eating at the restaurant, you’ll also skip those pesky delivery fees, and you can choose establishments with daily specials. As opposed to takeout, where food lovers can be tempted to order a little extra, you may also find that dining in helps keep your order, and your bill, in check.

If walking, running and biking are getting a little boring at this point, there are other affordable ways to stay physically fit while socially distancing. How about a workout involving lower body, upper body, strength, cardio and flexibility…using stairs? Yep, you can do a lot more with steps than simply walking up and down them!

Resistance bands are another affordable option. These stretchy strips of rubber help strengthen almost every part of your body, come in various tension levels, and fold up so you can work out anywhere. Resistance bands don’t cost much to buy, but you can also use pantyhose or bungee cords you already have at home.

If cycling is your thing, turn your bike into an all-weather training machine. A basic indoor bike training stand to convert your ride into a stationary bike costs as little as $25. (Be sure to follow assembly and operation instructions for safety.)

And the Internet abounds with free exercise routines. The folks across the pond at Britain’s National Health Service have created a series of free online workout videos using household items like a chair, sofa, staircase, wheelchair and pillow (yes, really) as fitness equipment. In addition, the Winnipeg YMCA has posted its own roster of free “equipment optional” workout videos here.

Are your Netflix binges giving you the blahs? There are many options from across the country for you to take in different types of entertainment while still socially distancing.

For entertainment fans, many live performances will be missed, but that can’t stop the music!

Winnipeg Folk Fest at Home will “keep the music alive” and turn the beloved festival into a virtual event on Saturday, July 11 at 7 pm, featuring performances by Sheryl Crow, Tash Sultana, Alan Doyle, Courtney Barnett, Vance Joy and more. Presented by ACU and Bell MTS, the festival promises to “virtually transport you to Birds Hill Provincial Park for a night of music…from the comfort of your backyard, couch, or cottage.”

Movie buffs can look forward to the “one of the most comprehensive Online Film Festivals ever offered in Canada” from the critically-acclaimed Gimli Film Festival. With GFF On Demand and GFF Live Stream running from July 22 to 26, you’ll have access to feature films, short films, Q&As with filmmakers and panel discussions to get the inside scoop on all the movie magic. Passes are now on sale!

For even more movie action, you can check out the Toronto International Film Festival’s StayAtHome program. Each week, there’s a live stream conversation with an actor or director discussing one of their films, followed immediately by a screening of that film on Crave TV. Past guests have included actress Kate Winslet and director Guillermo del Toro.

If you can pay to see a concert, Side Door Access also has live stream performances by musicians from around the world. Most tickets to the virtual shows, featuring artists ranging from Fred Penner to Steven Page, are much cheaper than traditional concert prices.

Without leaving the house, visit the Winnipeg Public Library (WPL) website to access downloadable e-books and audiobooks, movie and music streams, and digital magazines and newspapers – all for free. Winnipeg residents who don’t have a WPL card can get a temporary digital library card online.

For many Canadians, staying at home and socially distancing has meant going online. Between March and April 2020, for example, Bell Canada reported a 40 per cent jump in its wireless home Internet usage and a 40 per cent increase in Bell TV traffic volumes.

Assuming many parts of our lives will continue to shift from the physical world to the digital, virtual world, now is the time to shop around for the best Internet and mobile phone rates. Major carriers like Bell MTS, Rogers, Telus and Fido temporarily waived some fees and data caps, rolled out special discounts, offered service top-ups, and promised not to suspend or deactivate accounts due to COVID-19 related financial hardship.

Once those measures are phased out, however, increased online activity will likely result in higher wireless bills. Browse aggregator sites like RateHub or WhistleOut to quickly compare plans and pricing among Canadian carriers.

Whether you’re at home or on-the-go, staying safe is priority one. But if you can take advantage of some extra savings along the way, that’s a great bonus.

*Since the global pandemic is an evolving situation, check with the sources contained here for the most up-to-date information.