Earning the esteemed I-CUDE designation as an International Development Educator 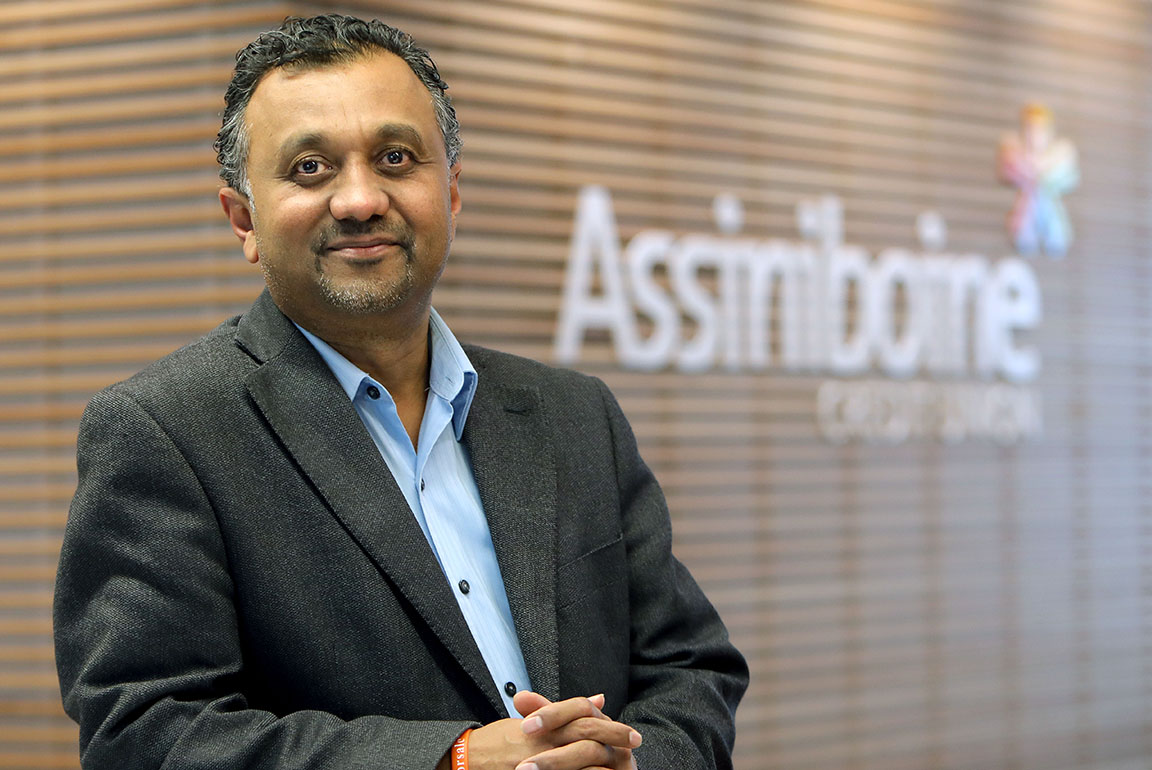 For Nigel, finalizing his I-CUDE achievement at the World Council of Credit Unions (WOCCU) conference in the Caribbean this summer brought his credit union experience full circle. “This whole journey for me started in 1996 in the Caribbean,” said Nigel, who was born in Trinidad & Tobago and now has more than 25 years of experience in credit unions and in the non-profit and financial services sectors.

After a two-year process of working and mentoring locally, nationally and internationally, Nigel received his certification in the Bahamas in July. But he had been working hard for many years before to reach this point.

How to achieve an I-CUDE designation

I-CUDE is offered by a partnership between international Development Educator (DE) programs and the WOCCU, and is “designed to provide credit union employees and volunteers with a greater understanding of the international credit union system and opportunities for continued engagement.”

Fostering international engagement, these DE programs help credit union professionals like Nigel to better understand and leverage the system’s unique business model to best serve members and the community at large. The DE program focuses more on the ‘why’ of credit unions, rather than on technical operations or services.

To earn the esteemed I-CUDE designation, candidates must first earn a DE designation locally and then complete at least one independent studies project that has similar objectives. The candidate must then earn a second DE designation internationally and go on to attend an in-person credit union education event in another country.

In short, the extensive requirements ensure that people in the program will be fully immersed in focused initiatives that allow them to apply the skills and knowledge they’ve obtained in a practical setting.

Getting started: The path to the Development Educator designation

After graduating from the University of Manitoba, Nigel travelled to the Caribbean in the early 1990s with Canadian University Service Overseas to work with a non-profit organization supporting people with disabilities. In 1996, Nigel got his start with credit unions in St. Lucia thanks to Melvin Edwards, one of the ‘godfathers’ of the movement in the Caribbean and former WOCCU president.

“Melvin has been like a mentor to me, so to have him there in the Bahamas and to be in the Caribbean where it all started for me was pretty special,” Nigel said.

The first step to Nigel’s I-CUDE was earning his Canada DE designation in June of 2017 at a five-day immersion program at Saint Mary’s University in Halifax.

“The DE program is really about anchoring the importance of the co-operative principles,” Nigel pointed out. “But at the end of the immersion, it’s about taking that theory and figuring out how you put it into practice.”

Developing further as a mentor

Nigel then continued his path to the I-CUDE with collaborative work in Winnipeg and in his birth country.

“Friends and contacts I have in the credit union movement in the Caribbean asked me to be a DE mentor in Trinidad,” Nigel further explained. “You’re coaching a small group taking DE for the first time, facilitating conversations and guiding them through group projects.”

Next up, Nigel worked with SEED Winnipeg Inc. in February 2019 along with a group of Indigenous women exploring small business models. The project fit well with Nigel’s regular work for ACU with non-profits, co-ops, small business and the Indigenous community. It was also a project that he believed aligned well with the United Nations Sustainable Development Goals (SGDs), which is a foundational component of the CUDE training.

“It was about how to use the co-operative principles, from an educational standpoint, to guide decision-making for the group when it came to financing and the structure of the co-op,” he said. “I designed a presentation to explore using both the seven co-op principles and the seven sacred Indigenous teachings as guiding principles for entrepreneurship and sustainable communities.”

Positive impacts for the community

Nigel sees DE as a valuable way to grasp the real impact of values-based banking.

“Whether for credit union leaders or new employees, DE can be valuable in complementing professional development,” Nigel explained. “We operate in the financial space to be competitive and do all the things financial institutions need to do, but fundamentally we’re here to respond to a need in our community. I think DE helps us understand how our work is about moving the needle toward a more inclusive, sustainable planet.”

“It’s another example of how ACU values the professional development of its people,” Nigel commented. “It reinforces who we say we are as a financial institution — one that cares about the people we serve, our employees, as well as our planet. It’s about walking the walk when it comes to the values of co-operativism.”

International Credit Union Day, this year on October 17, celebrates the spirit of the global credit union movement, its history and achievements. For Nigel, it’s a great opportunity to reflect on the value of global connections.

“The ‘I’ in I-CUDE did a couple of things for me,” he said. “It exposed me to a greater understanding of these issues, beyond the academic, and gave me a deeper sense of purpose — not only for the focus of my work here at ACU, but opening up a wider international network.”

“When the hurricane hit in the Bahamas in September, we saw the global co-operative sector reaching out, not only to re-establish credit union operations but to help with basic needs of the community. Being more connected to a global community really shows us we all have a responsibility not to close our eyes.”

Learn more about the ongoing needs in the Bahamas including how to participate and contribute to Project Storm Break here.