Home Blog Everything you wanted to know about RESPs

Everything you wanted to know about RESPs 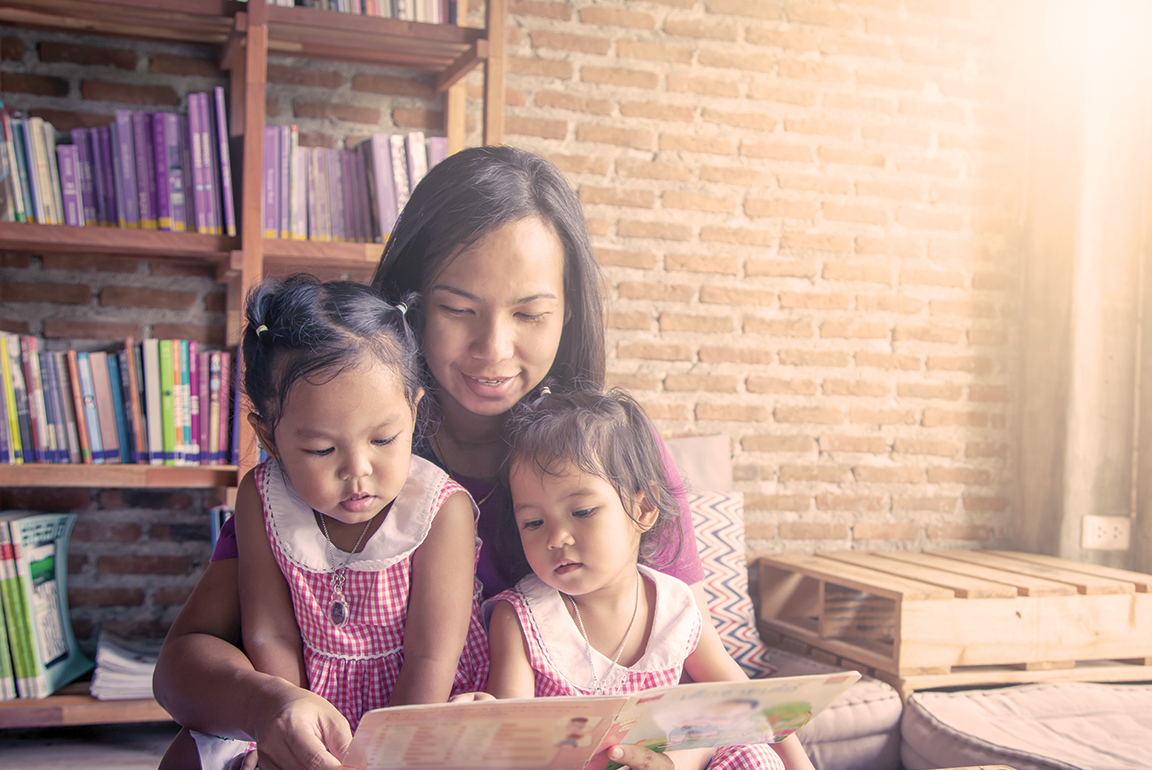 Are you the parent or grandparent of a young child and you’d like to lend them a helping hand towards the cost of post-secondary education? Opening a Registered Education Savings Plan (RESP) is the perfect way to do that. Let’s take a look at the basics of an RESP and how to make the most out of one for your child.

What is an RESP?

An RESP is a tax-sheltered account designed specifically for assisting you in saving towards your child or grandchild’s post-secondary education.

RESP accounts can hold a variety of investments including mutual funds, stocks, bonds, saving accounts and guaranteed investment certificates (GICs). Unlike other accounts, any money held inside the RESP grows tax-free.

As your child grows up, the RESP account will also grow. When they’re ready to go to a designated college, university or other post-secondary training, they’ll be able to withdraw funds to pay for their studies.

How do RESPs work?

You may not realize it, but you might already be familiar with how an RESP works. It’s similar to the Registered Retirement Savings Plan (RRSP) and Tax-Free Savings Account (TFSA), which are even more common. However, unlike both of these accounts, the RESP has an extra incentive.

To help encourage parents to open an RESP and contribute, the government offers a 20 per cent top up. To take full advantage of the Canada Education Savings Grant (CESG), you’ll need to contribute $2,500 annually to get $500 each year from the government. (Your child is entitled to a lifetime limit of up to $7,200 in CESG.)

How much should I contribute to the RESP?

It’s best to contribute whatever you can afford at the beginning. But don’t sweat it if you can’t afford to contribute $2,500 per year to an RESP right away. Any grant room that’s not used is carried forward and can be used later on.

Who can open an RESP?

Although parents usually open RESPs for their children, anyone can technically open an RESP for a child – grandparents, aunts, uncles or even friends. For example, grandparents may decide that instead of gifting money for their grandchildren’s birthdays and holidays, they open an RESP and contribute money on these special occasions.

Are there any disadvantages of an RESP?

Although the RESP is a great account, there are a couple of important considerations you should know in advance. If your child doesn’t end up going to college or university, you’ll need to return the CESG money that you received. If your child does go to school, they will be taxed for any money that’s withdrawn from an RESP. Fortunately, since your child will likely have minimal income while going to post-secondary school, they may only have to pay little or no income tax.

How to open an RESP

Opening an RESP for your child or grandchild is a pretty easy process. To start, both you and the child need social insurance numbers (SINs).

The gift of a brighter future

Whether you’re a parent or relative, one of the best gifts you can give a child is the gift of post-secondary education. By opening an RESP when your child is born, they’ll thank you years later for setting them up for a brighter future. 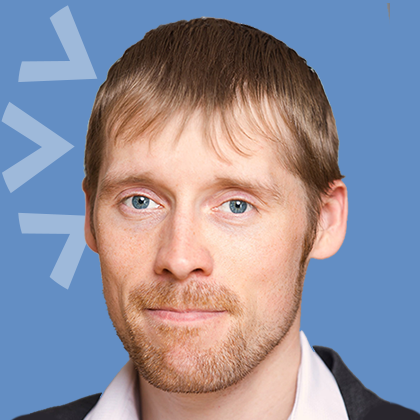 Sean Cooper is the bestselling author of the book, Burn Your Mortgage. He bought his first house when he was only 27 in Toronto and paid off his mortgage in just 3 years by age 30. An in-demand Personal Finance Journalist, Money Coach and Speaker, his articles and blogs have been featured in publications such as the Toronto Star, Globe and Mail, Financial Post and MoneySense. Connect with Sean on LinkedIn, Twitter, Facebook and Instagram.