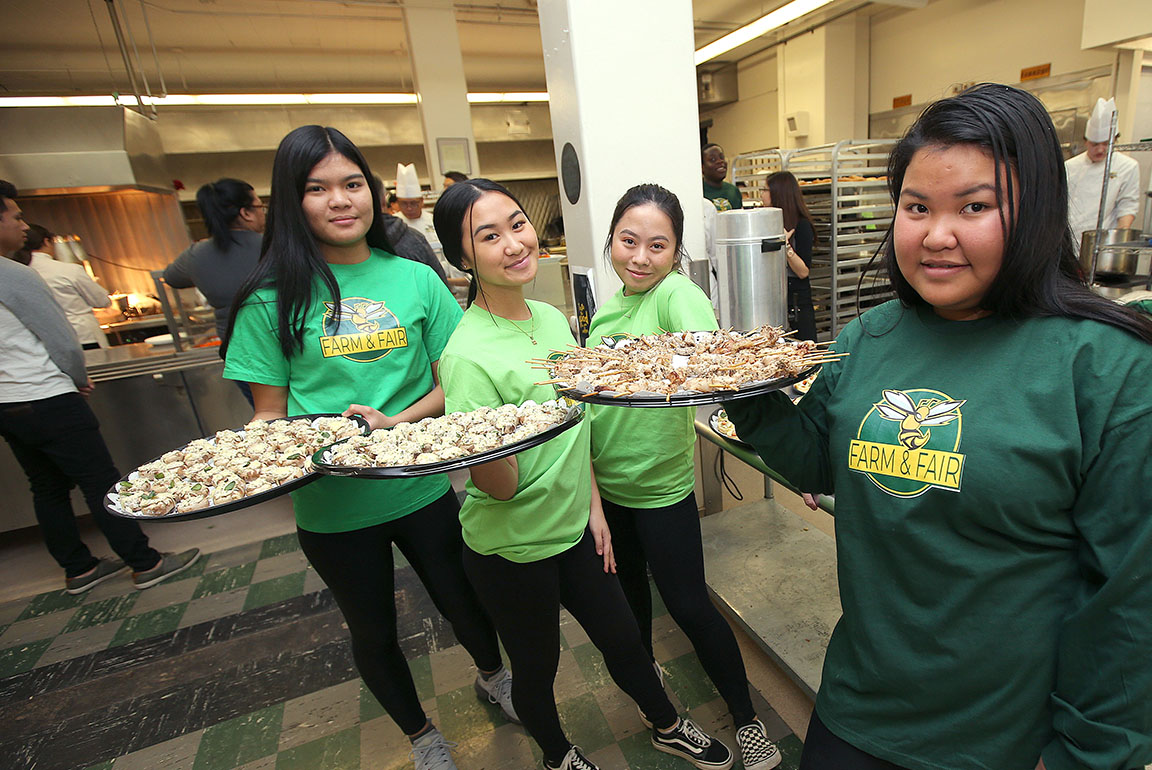 With a student population of over 1,300, this Winnipeg high school was officially declared a Fair Trade School by Fairtrade Canada at a recent event hosted by the school’s Fair Trade Committee and Culinary Arts Program. Tec Voc is now one of four Manitoba schools and 22 in Canada to earn the impressive distinction.

What makes a school fair trade?

To become certified by Fairtrade Canada, a school must satisfy several criteria, including creating a committee, incorporating issues of fair trade into the curriculum, making fair trade products available to students and staff, and creating events that educate about and reflect the commitment to fair trade. Tec Voc’s Fair Trade Committee worked for more than a year to earn the designation.

A choice for fair trade-certified (products) is a choice to support responsible companies, empower farmers, workers and fishermen, and protect the environment,” said Matina.

It’s a world-changing way of doing business. We want to show solidarity with children in poorer countries. When fair trade-certified products are used, farmers’ children get the chance to go to school while their families have a brighter future. That connection brings us together in a powerful global movement for change.”

How does fair trade help our communities (near and far)?

Fair trade supports the development of farmer and worker communities so they can have more control over their future and protect the environment in which they live and work. This is achieved by ensuring fair prices for producers of goods. Fair trade products include sugar, coffee, tea, bananas, coconuts, rice, spices, chocolate, cotton, leather and many manufactured goods including clothing.

Over the past year, Tec Voc’s Fair Trade Committee has focused on educating students about the connection between our food supply and the people who grow our food on a daily basis in underdeveloped countries,” Sarah explained. “Fair trade is a global movement made up of a diverse network of producers, companies, shoppers, advocates and organizations putting people and planet first.”

“Buying local has far-reaching benefits for the local community and the environment,” she added. “Small scale, locally-owned businesses create communities that are more prosperous, more strongly connected and generally better off. We are so proud to support all our Manitoba farmers.”

“It is important we support farmers both near and far,” said Matina. “You may only be one person, but you can be one person who makes a difference.”

I’m deeply inspired by all the students who are taking action, as well as all the adults listening and engaging,” Keana stated. “That’s what today is about — connecting the local to the global and the global to the local.”

MCIC’s vision is to support and connect with Manitobans for global sustainability, including local farmers and fair trade initiatives. Fair Trade Manitoba is also an MCIC program.

As Keana added, “We encourage everyone to be a global citizen and to consider others around the world in their everyday actions.”

That’s not only in geography class, Kathleen said. “We’re encouraging other departments to get involved as well. For example, our physical education department can source fair trade sporting equipment. We want to bring in as many appropriate products as we can.”

Tec Voc’s Culinary Arts department operates the cafeteria as well as Vespa Coffee and Juice Bar, which offers fair trade smoothies, coffee and other items, while the Stingers Store and Canteen offers fair trade coffee, chocolate and root beer. With more and more fair trade and local products available from suppliers, Culinary Arts Instructor Livia Gloux said the cafeteria makes sure to highlight the origin of those ingredients on menus.

“It’s important because it shows we’re supporting our local community,” Livia said. “The fair trade distinction shows we care about what we’re doing here at Tec Voc and about where our products come from.”

It’s also about the message students will take away after graduation.

“As our culinary students progress, they’re highlighting local or fair trade ingredients in their own fine-dining menus or buffets,” she added. “When they go on to work in a kitchen or run their own, they’ll start using those products there. That carries the cycle on and brings it to other people.”

Assiniboine Credit Union was proud to be a sponsor of the Farm & Fair event.

Where it really fits in is that we both have the same vision in regard to economic and environmental sustainability,” said Mani Sheppard-Luangkhot, Manager, Financial Access Programs at ACU. “It’s amazing to see a high school taking on this kind of challenge and making it happen. I know they’ve been working on this for over a year.”

“We really respect ACU’s perspective and commitment to community and I think fair trade is an extension of that,” Kathleen added.

The credit union is run every lunch hour by students from the grade 11 and 12 accounting class as part of their course credits, helping them gain valuable financial literacy early in life. Students become members free of charge, with a five-dollar share cost covered by ACU.

Now in its fourth year, the branch has over 400 student members, who enjoy full membership with ACU. Transactions at Stingers CU are completed through ACU’s Keewatin and Rivergrove branches. Kathleen is the Stingers CU Branch Manager, while both Matina and Sarah have worked in the student credit union.

“It’s been a wonderful enhancement to our accounting curriculum,” Kathleen explained. “Student staff learn the skills of Member Services Representatives and it’s really a team effort. Tec Voc is all about giving kids skills they can use in life.” 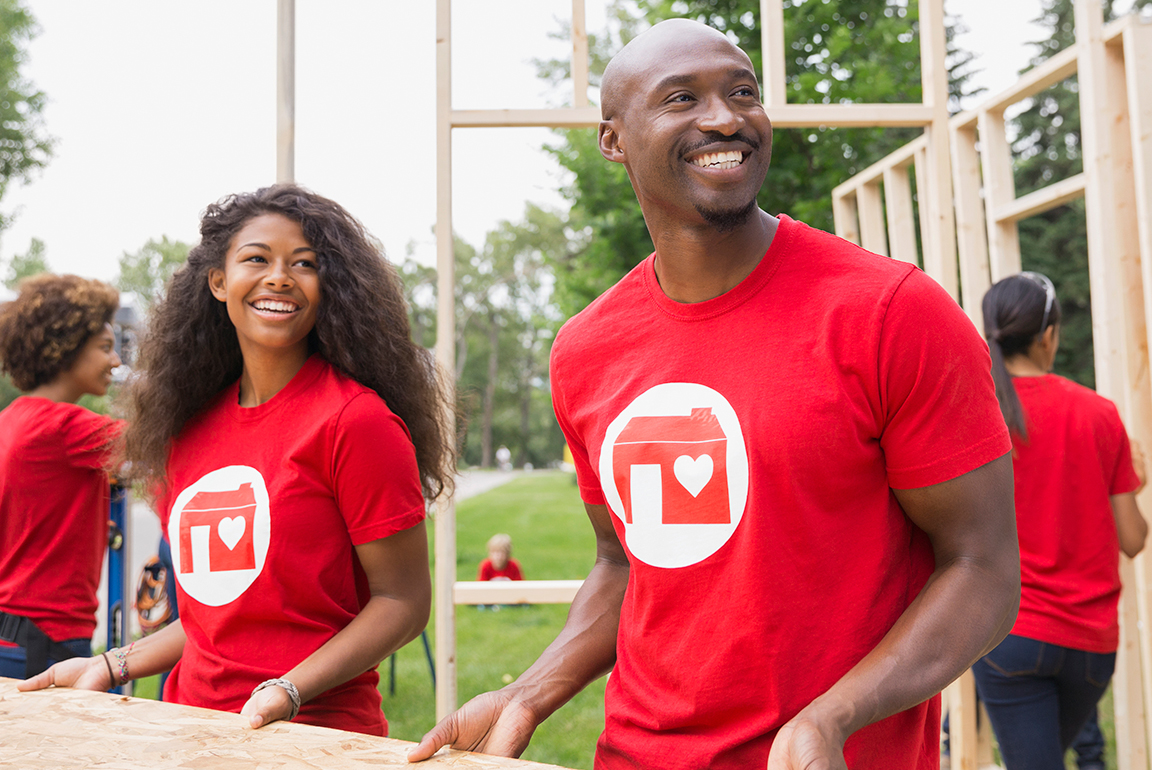 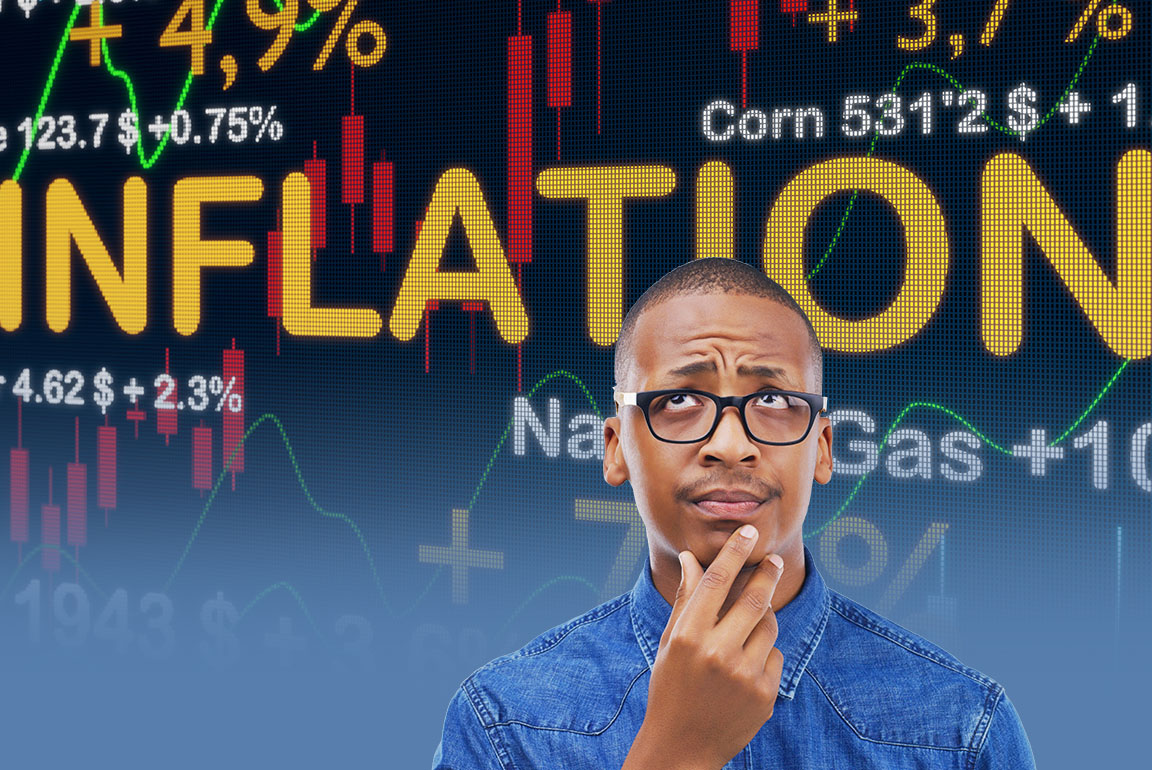 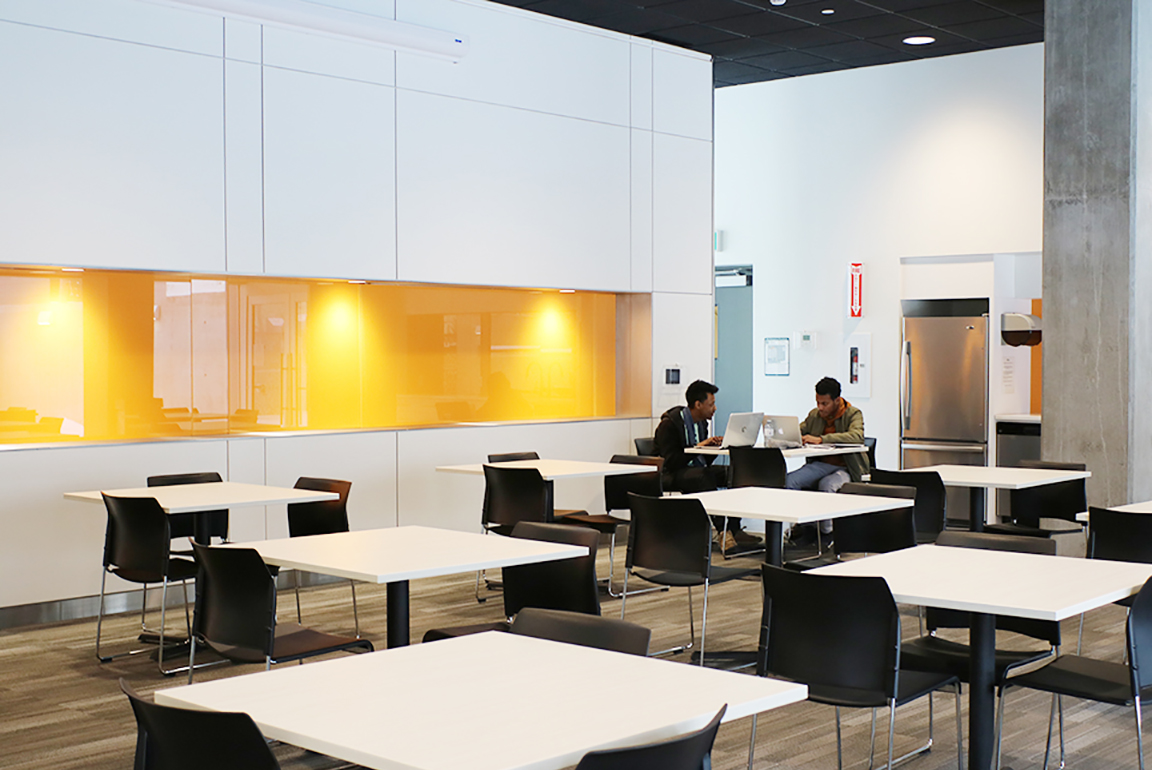