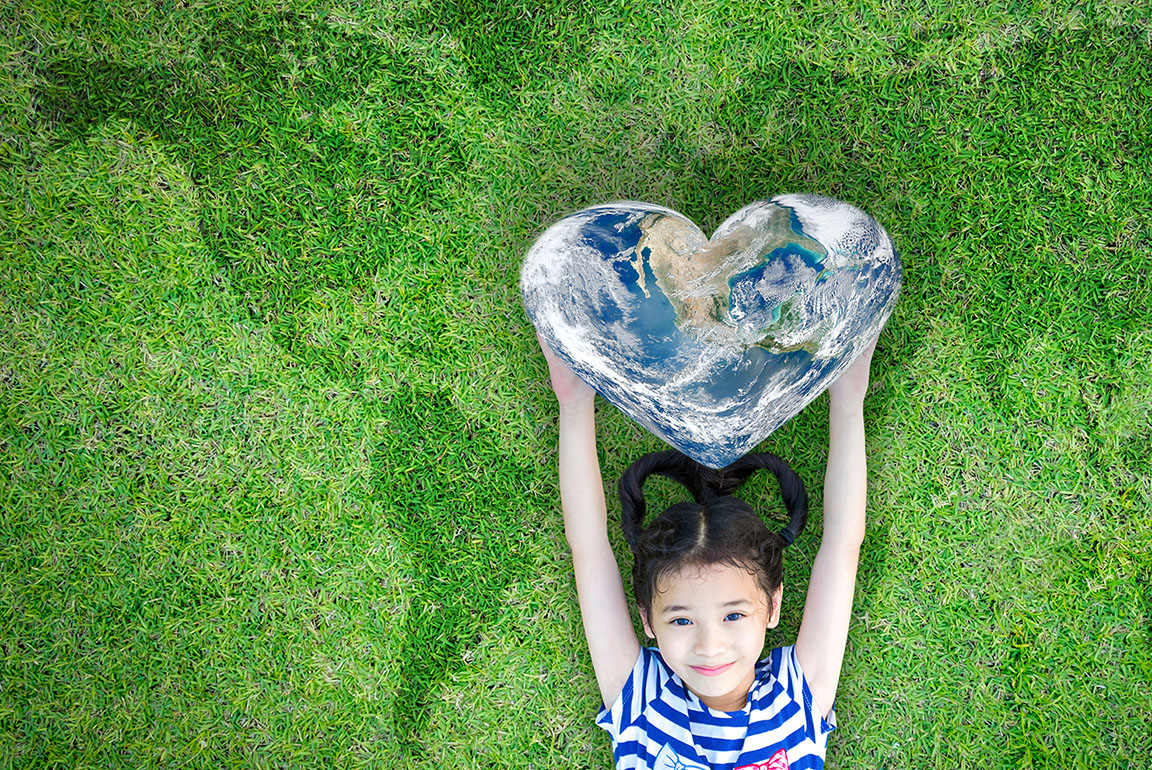 Earth Day is always a time for celebration and action, with a notable achievement for Assiniboine Credit Union this year. But for ACU, here’s why environmental awareness is a year-round focus.

From wide-reaching initiatives such as becoming carbon neutral, to smaller changes like upgrading lighting in older branches, ACU is always thinking green. In fact, the credit union has made major strides in its environmental initiatives — seeing a 56 per cent reduction in its greenhouse gas emissions since 2012. Yet ACU isn’t not stopping there, with many initiatives continuing to expand.

This year on Earth Day, ACU has been honoured with the distinction as of Canada’s Greenest Employers for the eighth straight year.

The achievement is a sign of the credit union’s successful environmental initiatives that are driven by a day-to-day commitment to continuous improvement. And it comes with thanks to the participation and dedication of employees, members and partner organizations who have adopted the same sustainable and green practices.

“That’s across the board — from energy consumption to employee commuting to waste emissions and paper usage,” Dennis said. ACU is also implementing a new system to track greenhouse gas management that makes it easier to set targets and take action.

“This year we’re setting a 2.5 per cent reduction target over last year,” he said. “It’s a practical goal that recognizes that because we’ve done so much over the last six years, it is tougher and tougher to find opportunities.”

A brighter future for green business

Look up when you’re in a branch to see some of these green initiatives in action. In 2018, ACU’s electricity consumption for lighting dropped 31 per cent compared to 2012.

It’s not just about the lighting though. ACU recycles about 97 per cent of its paper, which is about 40 per cent more efficient than an average office. And to help with waste reduction, the head office continues to offer a staff composting program with hopes to expand the initiative to several branches.

Fewer emissions when getting to work

In our car-friendly city, one of the biggest sources of ACU’s emissions is employee commuting. 72 per cent of Winnipeggers drive to work, so ACU has initiatives in place to reduce this number.

Compared to the city average, just half of ACU staff members are drive-alone commuters. Yet even with a better rate of sustainable commuting, the credit union is driving — err, biking — forward with more commuting resources.

If you can carpool, we encourage that,” Cunningham said. “If you want to be an active commuter, we offer tools to bike, walk or run to work, or to use Winnipeg Transit.”

“Maybe staff aren’t sure about where to find information on safe green commuting routes, so we provide a lot of resources to build confidence,” Cunningham said. For example, ACU has offered ‘lunch & learn’ sessions on safe cycling and bike maintenance.

The other major source of ACU’s emissions is natural gas use.

This is why ACU has shifted, when possible, to electric, geothermal and district heating. The credit union displaces its natural gas use with the purchase of clean biogas from Bullfrog Power, whose product is captured from Québec landfills.

We purchased the equivalent of what our 10 natural gas-powered branches use,” Cunningham said. “Bullfrog injects clean natural gas into the national system. This helps us meet a goal of improving the quality of the natural gas we use, and helps supports new green energy projects across the country”

While all of these initiatives have led to large reductions in ACU’s greenhouse gas emissions, it is impossible for the credit union to not generate greenhouse gases.

ACU has been a leader in managing and reducing its emissions for a number of years. The logical next step in maintaining our leadership position was to purchase carbon offsets. We made a commitment to do this in early 2018 and I am pleased to say that we are now the first credit union in Manitoba to be carbon-neutral,” Dennis stated proudly, noting this important achievement is distinctive for additional reasons.

One project is based here in Canada. The other two are based in India. All of the projects meet extremely stringent certification standards. These standards ensure that the emission reductions are real and deliver a range of sustainable development benefits, not just emission reductions.

“I’m especially excited about the Fairtrade Carbon Credits we have purchased. ACU is the first business in Canada to purchase these offsets. It amazes me to think that a decision to be carbon-neutral can have impacts that go well beyond our borders. And that’s kind of the point in this commitment. Climate change doesn’t recognize borders, taking action shouldn’t either.”

For Dennis, April’s Earth Day has become an important opportunity to reflect on how much we have done, but how much work we have ahead of us given the impacts of climate change that scientists predict we will see.

“Really positive things have emerged from Earth Day, like the momentum of youth activists challenging adults to act,” he said, also pointing to the emergence of World Water Day, Waste Reduction Week, International Compost Awareness Week and the Commuter Challenge.

ACU also supports the work of organizations focused on sustainability such as Compost Winnipeg and Mother Earth Recycling, which have both been part of the credit union’s own initiatives. In addition, ACU supports water and wetland stewardship organizations with sponsorships or grants, including the Manitoba Eco Network, Ducks Unlimited, Save Our Seine and the Red River Basin Commission.

They’re all really linked to the big issue we’re grappling with, which is climate change,” Dennis said. “The more we can do with water, waste, transportation and energy efficiency, the more it drives solutions to that broader problem.”