Home Blog The history of co-ops

The history of co-ops 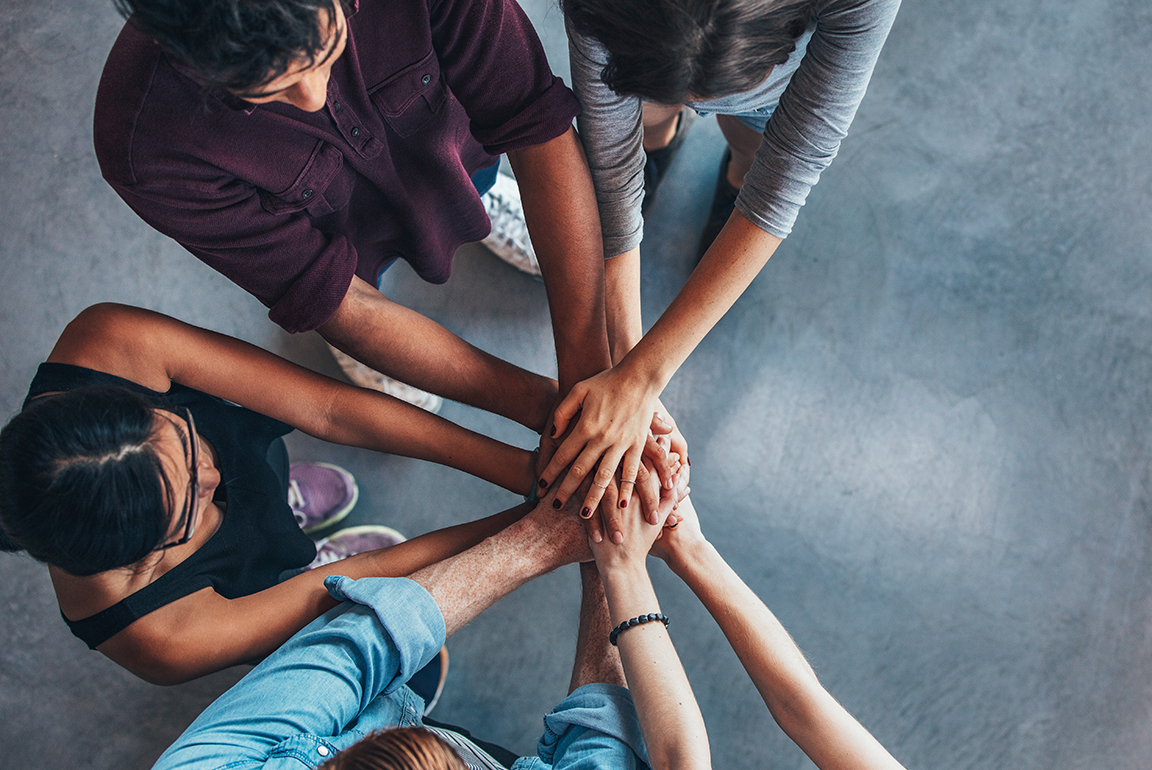 A guide to the rise of co-operatives and the types of organizations share the same core principles.

July 7 is officially recognized by the United Nations as the 2018 International Day of Co-operatives — this year’s theme being sustainable consumption and production of goods and services. A fitting theme, given that co-operatives have sustainability in their DNA, based on a set of guiding principles that puts concern for their community at the forefront.

Ariel Guarco, President of the International Co-operative Alliance (ICA), summed up the importance of recognizing a day for these valuable organizations, explaining that, “co-operatives bring people together in a democratic and equal way. They allow people to take control of their economic future and, because they are not owned by shareholders, the economic and social benefits of their activity stays in the communities where they are established.”

Right at their roots, co-operatives have always been about putting fairness and equality in the centre of their business principles, while working together to provide better goods and services for the community. So where exactly did this socially conscious business model begin?

Where it all began: Evolution of business

In 1844, just at the end of the Industrial Revolution, the first successful co-operative enterprise was formed by a group of 28 artisans in Rochdale, a town just outside of Manchester, England. The group made up of local tradesman and skilled labourers had felt the sting of mechanization — when machinery would replace the jobs they would have done by hand. Many of these tradespeople were forced into poverty.

Unhappy with the high costs of food and lower quality of the options available to them from local shopkeepers, the group rallied together to find a solution. They became known as the Rochdale Society of Equitable Pioneers, and with an ideal for a better social order, the group formed their own shop to sell flour, oatmeal, sugar and butter with better prices and quality.

Developing a set of guiding principles that would be the heart of its success, the co-operative grew quickly to expand its offerings to the community. The initial Rochdale co-op proved the model could be successful — and set the stage for the British co-operative movement that saw a surge of 1,000 co-operatives open in just one decade.

Countries around the world took notice, including Germany, and in 1852 the first financial co-op arose. In fact, this venture led to the rise of modern credit unions — considered not-for-profit financial co-operatives. Those first successful financial co-ops were founded by Franz Hermann Schulze-Delitzsch, a German politician and economist who recognized at the time that the smaller trades-people could benefit by working together.

Schulze-Delitzsch also strongly argued that “the functions of retail lending and purchasing business inputs were best kept separate in the interests of sound co-operative management,” paving the way for the credit unions. His vision included the values of self-help, self-responsibility, democracy, equality, equity and solidarity — values that continue to ring true.

The model followed overseas, as North America’s first credit union began operations in January 1901. The Caisse Populaire de Lévis in Quebec paved the way for at least 100 further Quebec credit unions that would embrace the same values within the next decade.

What had started as a collective dream to provide better food to residents in Rochdale, England, created the structure for the modern day co-operative. Today, most co-operatives follow the Rochdale Society’s original model of seven core values and principles, which were adopted by the ICA in 1966:

Today, more than 2.6 million co-ops exist worldwide serving over one billion members in almost every industry and sector in the economy.

The co-op model became so popular that it was used to spur other types of co-operatives, like worker-owned co-ops, producer/marketing co-ops and multi-stakeholder (or solidarity) co-ops.

Fast-forward to today, and there are over 9,000 co-operatives (including credit unions and mutuals) in Canada and over 750,000 across the world. Together, Canadian co-operatives have over 18 million members and employ more than 150,000 people.

You’ve likely come across many of these co-ops that exist in a multitude of sectors including housing, education, finance, healthcare, insurance, agriculture, retail and wholesale. The different types of co-ops have their own advantages depending on the needs of the members of the co-op.

For example, studies conducted by the National Centre for Employee Ownership are more likely to show that a business that is owned in whole or in part by their employees perform better in sales, growth, productivity, job creation and quality of jobs.

What kinds of Co-ops are there today?

The Manitoba Co-operative Association defines co-operatives as “legally incorporated organizations owned by their members who use their services or purchase their products.”

But there are several different kinds of co-ops, as outlined below:

These co-operatives provide their members with goods and services for their personal use. They can often operate brick-and-mortar retail store locations, giving members a traditional shopping experience. In other cases, consumer co-ops can be set up as “buying clubs” where members can place orders to benefit from a collective bulk-buying model.

These are similar to consumer co-ops, but they specifically provide financial services to the members. Financial co-ops provide many of the same services as banks, but they are owned by their members.

The purpose of these co-operatives is to provide their members with work by operating an enterprise. The co-ops are owned by their employee members.

Examples include those in the forestry, tourism, communications and marketing, production and manufacturing industries. Characteristics of worker co-ops include:

Some co-operatives process and market their members’ products and services directly, while others may also sell the input necessary to their members’ economic activities.

Examples include agriculture co-operatives, pooling of equipment and advisory services. Characteristics of these co-ops include:

The membership of these co-operatives is made of different categories of members who share a common interest in the organization. This allows groups that would normally form separate co-ops to come together and form a co-op together.

These are incorporated co-operatives that hold partial ownership of the business in which the co-op’s members are employed. Because of its share capital, the co-operative may participate in the management of the business and the workers may influence work organization.

Examples include production and manufacturing, as well as technology.

A mutual is an organization created by its members and for its members to offer mutual aid or mutual protection.

An example of this type would be an insurance co-op.

As ICA explains, “co-operatives empower people to collectively realize their economic aspirations, while strengthening their social and human capital and developing their communities.” One in six people worldwide agrees, as members of at least one of the 3 million co-ops around the globe.

With such a variety of options for the co-operative business model that are all sharing a similar set of foundational principles, the future is bright for members and the organizations at large.

How this Winnipeg co-op turned nuts & bolts into a lasting legacy. 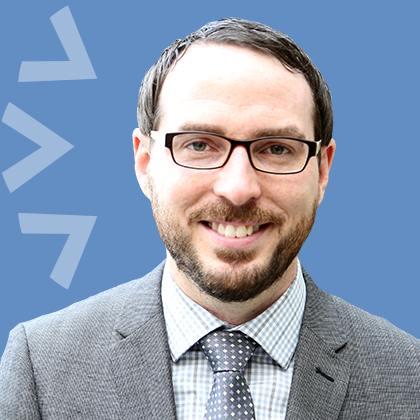 With over 15 years of experience in the financial services industry, half of that with Canada's largest bank, Jeffrey definitely knows his chops and is a great asset in our commercial finance sector at ACU. Jeffrey possesses a very analytical mind that continually seeks to add value to the member experience. He reviews and analyzes a business member's background and then takes a thoughtful, thorough approach in moving an organization forward, while recognizing the social, environmental and financial impact that it has on the community. Jeffrey helps organizations understand the importance of having healthy financial statements. As well, he assists start-ups in getting off to a strong start, providing a sounding board for their business plans and projections.