Celebrating a century at Pollock’s Hardware 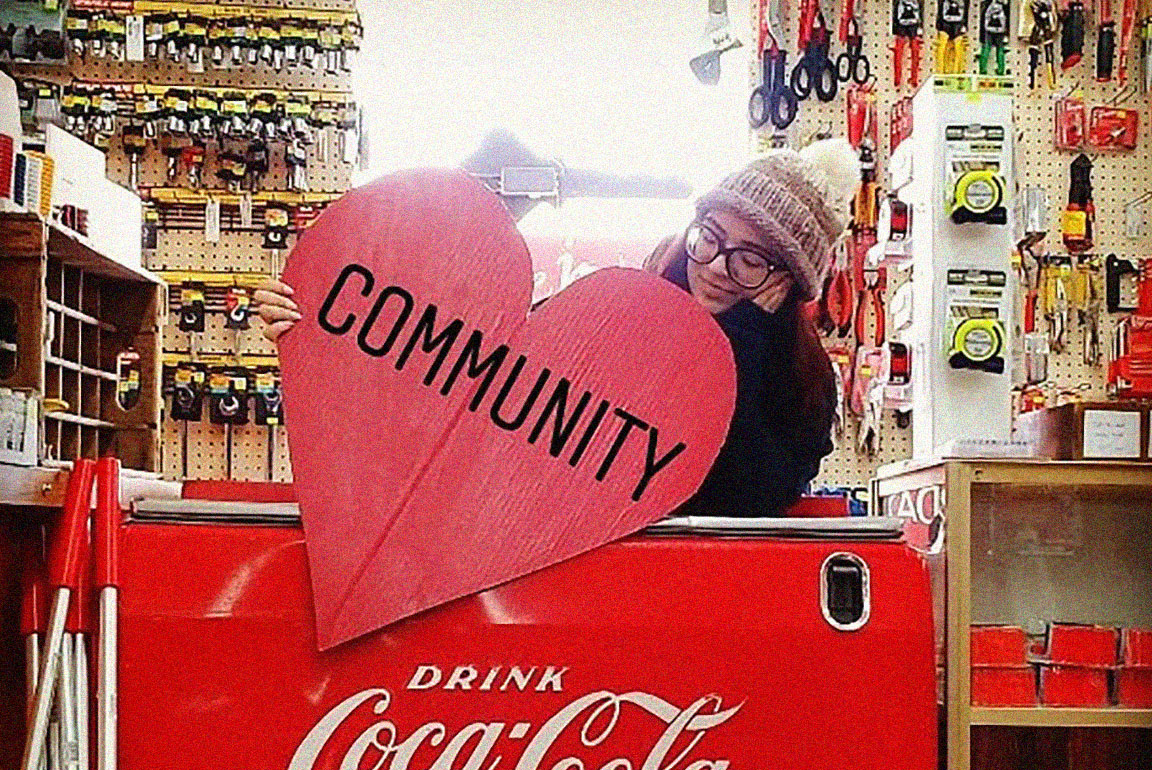 The floorboards of Pollock’s Hardware Co-op on Main Street in Winnipeg’s North End have seen plenty of traffic. In fact, they’ve seen an entire century go by. Oh, if those floorboards could speak!

The store, an institution in the community, marks its 100th anniversary this year with celebrations and special events that echo its unique place in the community—and one of the city’s last remaining neighbourhood hardware stores.

Luba Bereza accepted the position of chair of the co-op a year and half ago, and plans to push hard to maintain Pollock’s stake in the city.

“There used to be this message on a roof when you came over the Slaw Rebchuk Bridge on Salter Street that said, ‘Welcome to the North End, People Before Profit.’ That’s still true,” Luba described. “If you are here, you are really here,” noting that the legendary pride of North Enders has not faltered.

So it makes sense that a co-op would find a home here as the type of organization that promotes local ownership and control, all while striving to develop community leadership.

Benefits of the co-op

Pollock’s Hardware became a co-op in 2008 when the owners weren’t able to find a buyer and the doors almost closed for good.

The last few years have not been easy for the co-op, according to Luba, as pandemic closures and pressure from big box stores seems relentless. But being part of a co-op tends to pay off in other ways.

“We are big on engaging with our customers and responding to the needs of the community,” she said. “Our world can sometimes seem overwhelming, but being part of this shows that we have some control, we can make a difference, we can still walk into the store and browse around.”

For Bill Dinsdale, ACU’s Senior Community Account Manager, stores like Pollock’s have a special place in his heart. His family owned a general store in rural Manitoba that served a town of only 150 people.

“It has that unique feel and vibe that people really love,” he said of Pollock’s. “And by responding to what their customers want and need, they will continue to be successful.”

Innovation to last a legacy

Bill echoed Luba’s comment that the last stretch has not been an easy one for retail. “It’s a challenging environment and so incredibly hard to compete,” he said. “But here we are, 100 years later—and they’ve made it work by continuing to be innovative and respond to the needs of their members.”

Those innovations include partnering with other co-ops and social enterprises to strengthen the community. For example, the store has a robust relationship with the Seven Oaks School Division to bring in students for work experience and counts Peg City Car Co-op as a partner.

Now, Pollock’s is also introducing its very own peat-free seed starter kit for gardening buffs in the neighbourhood and beyond.

Celebrations for the centennial include a lecture series that kicks off in April with a screening of the National Film Board of Canada’s This River and a roundtable discussion. It’s followed by other events that will be held through the end of June.

And, for a complete birthday bash, a big party will be happening from June 24 to 26, 2022, along with an outdoor market, beer garden and the unveiling of a plaque at the co-op. The event will be open and free to the community, and more information will be posted on Pollock’s Facebook page.

“We couldn’t do any of this without the support of ACU,” Luba explained. “They have been such a booster to us for so long that I can’t imagine it any other way.” 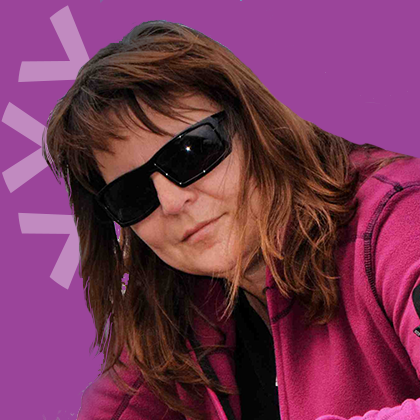